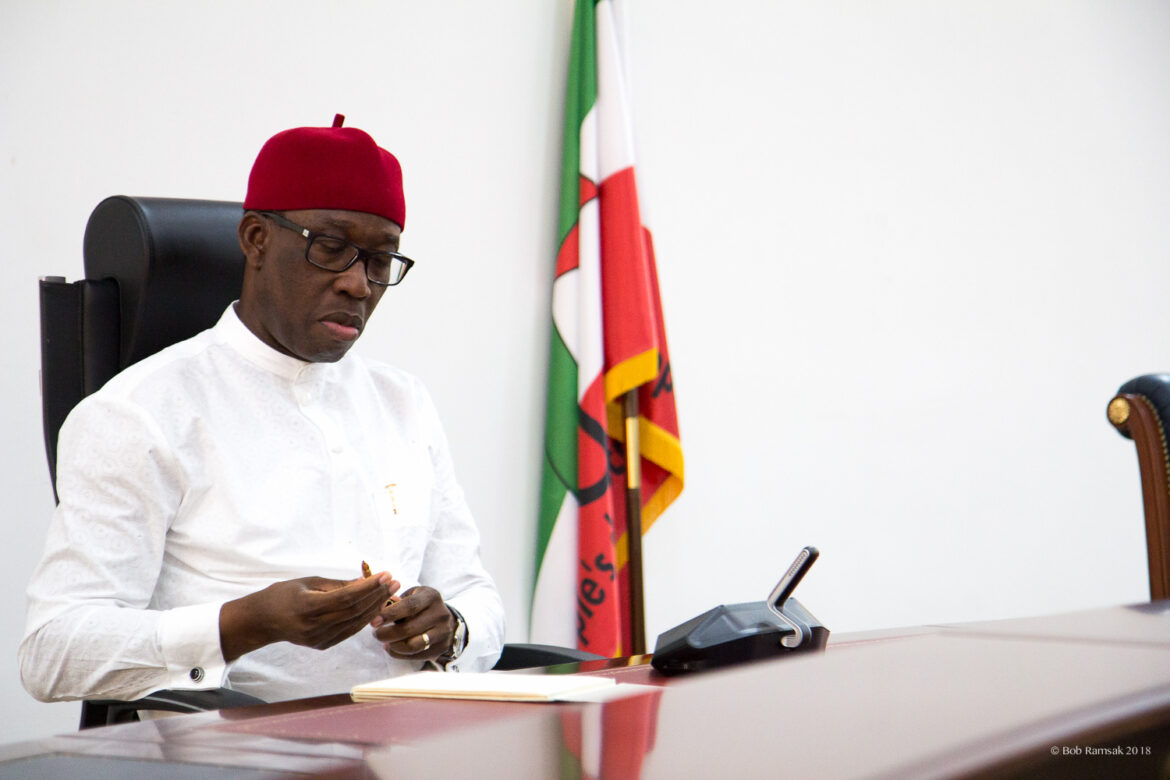 The Governor’s request is contained in a letter read at a plenary session by the Speaker, Chief Sherriff Oborevwori.

Okowa said the credit facility being provided by First City Monument Bank, designed to take advantage of CBN’s oil palm development initiative, and will be used for the development of 17,345.5 hectares of palm plantation.